This moisturiser is designed to fulfil the specific needs of dry sensitive skin, we have been making this product since 1985 with thousands of happy customers from all over the world.

Also suitable for people who may be prone to eczema, psoriasis, dermatitis and rosacea. 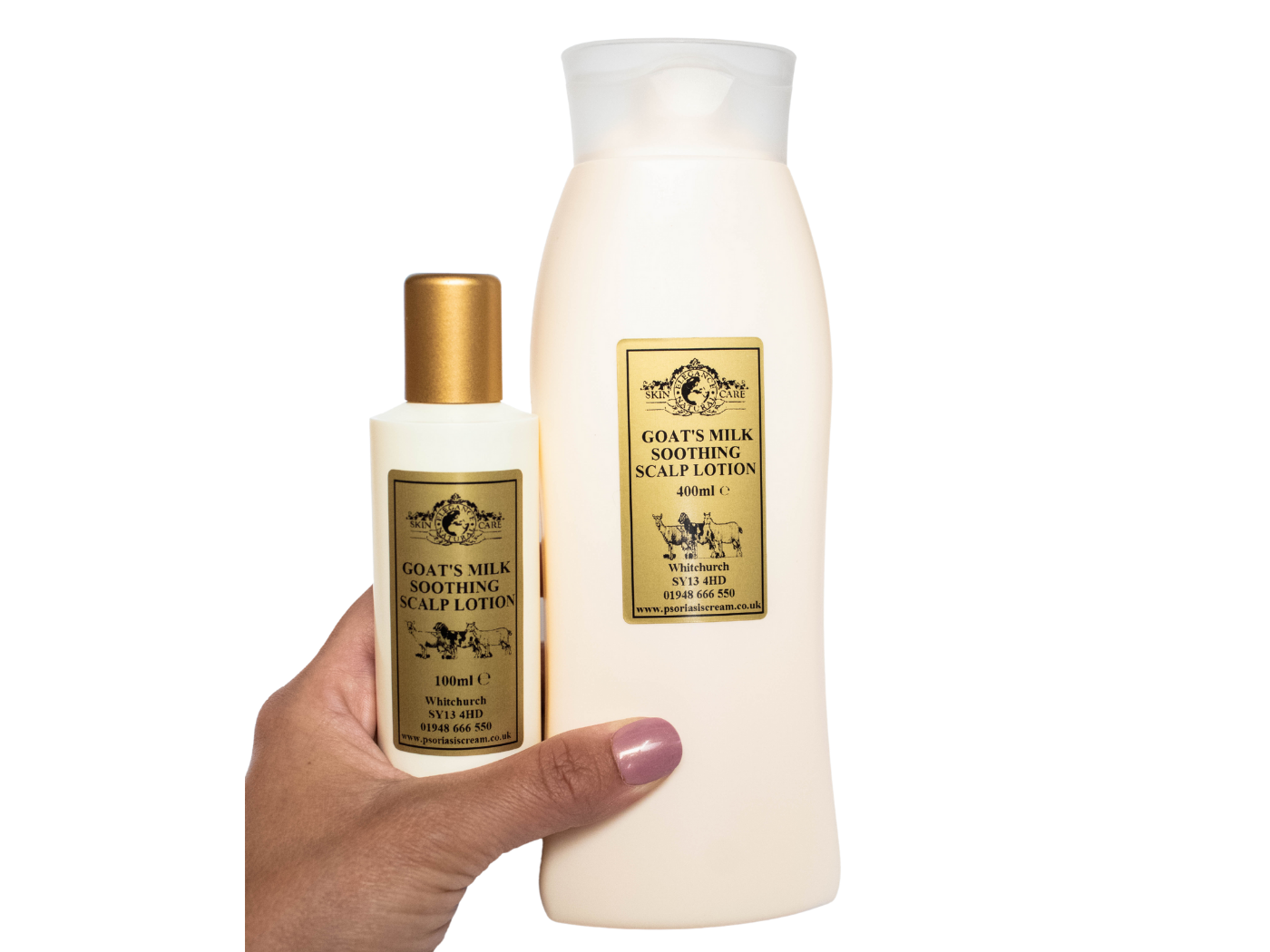 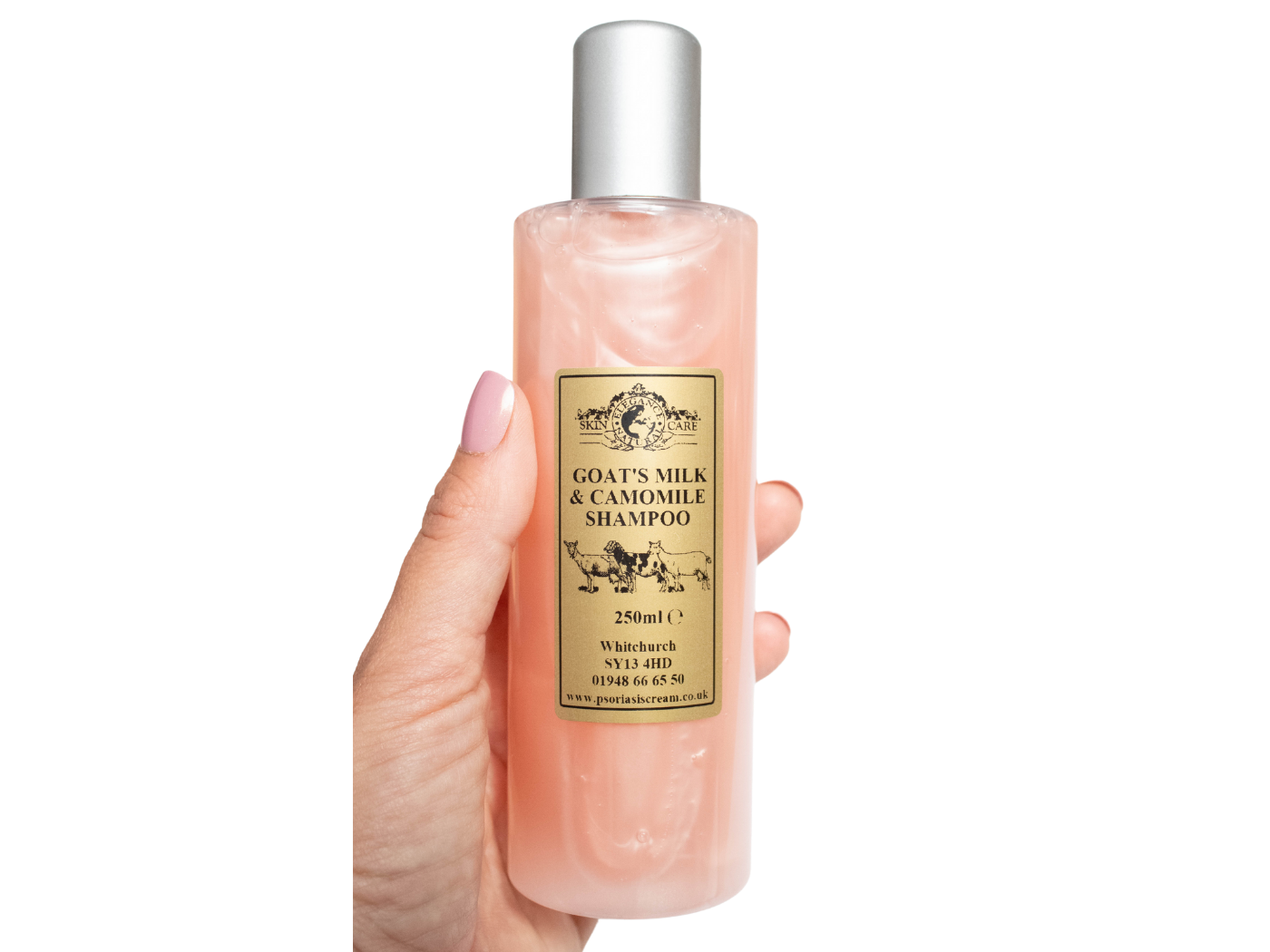 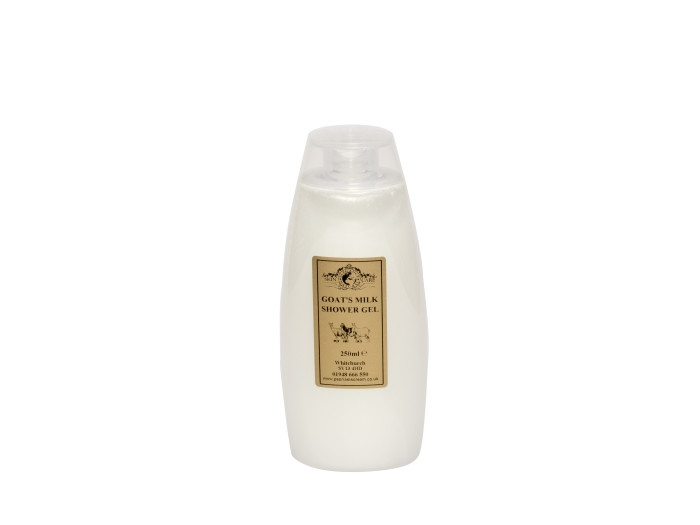 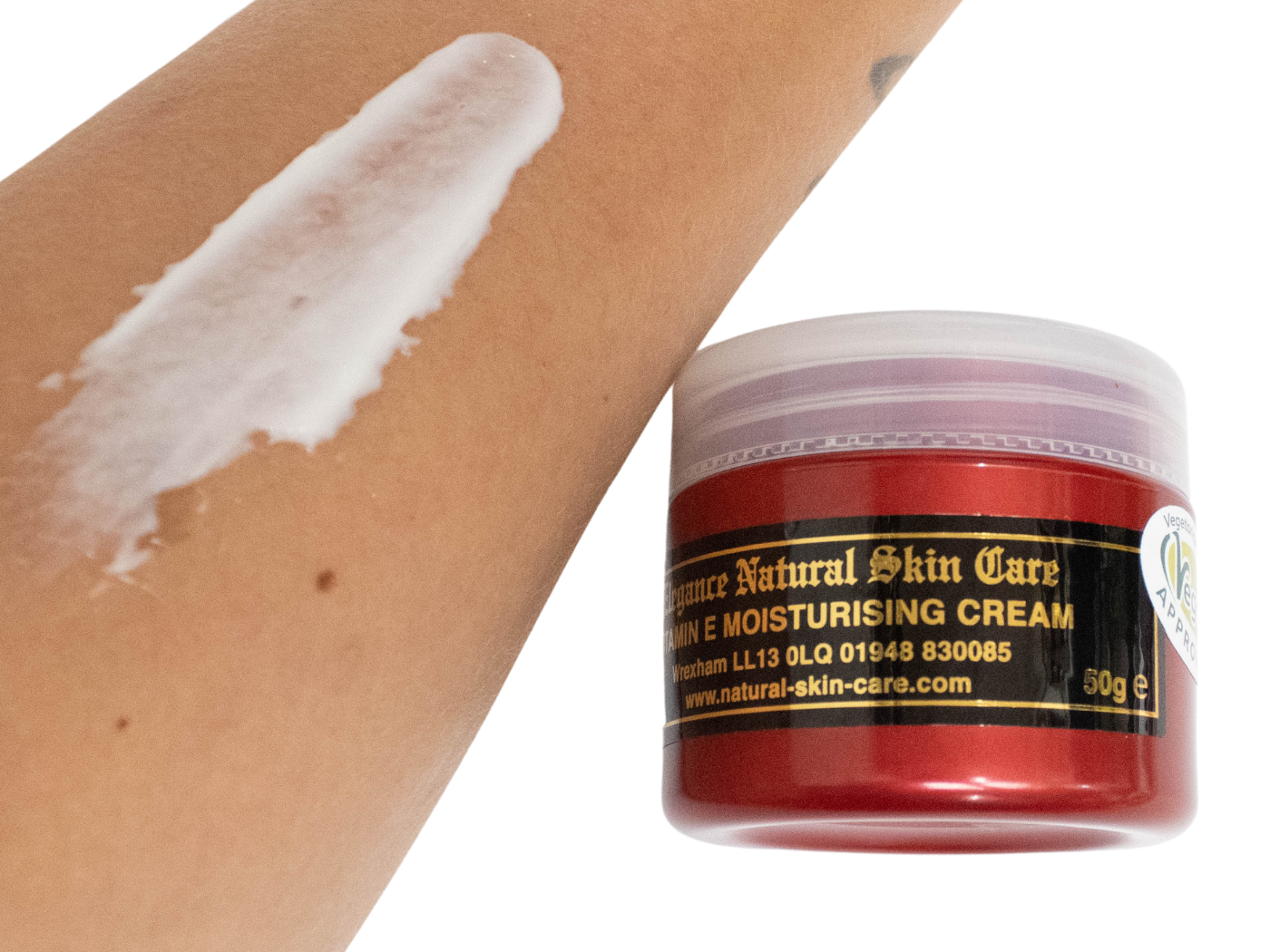 I bought this at Chester Xmas Market in Dec 2018 for my daughter who suffers with psoriasis especially on her face. Not only does it not irritate her skin, but after 7 days of daily use it has cleared her skin! Tried everything from our GP and her hospital consultant to no avail and thought the only treatment left (which she is trying to avoid resorting to) is sun lamp or auto immune therapy. This is better than we could hope for. At such a low price for 100g it’s definitely worth a try, plus its not much dearer than a prescription charge without the steroids etc... Thank you

I purchased this cream in llandudno November 17 - after suffering with rosacea for years and being on antibiotics for it for the past 3 years as nothing else would work. I cannot believe how brilliant this cream is..it has totally reduced my condition and I have not had to take any antibiotics for 5 months now... it is truly miraculous

I bought a tub of this cream at the Hampton Court Flower Show. I have suffered with (mild) psoriasis from a child which flares up from time to time. This cream really works. I had a flare up at the time and within 3 weeks the psoriasis had all but disappeared. I highly recommend.

Bought mine at the Manchester Xmas markets from a very pleasant lady. It's no cure but most definitely helps relieve dry skin and patchy psoriasis on my hands. I like the fact that it is non greasy and absorbs easily into the skin. I have used it sparingly and still have half left after seven months.

I first came across this in the Llandudno Christmas Fair and I suffer with dermatitis and mainly get it on my hands and elbows. I spoke to the gentleman who was running the stall (he was fabulous by the way!) and he suggested this cream. I had previously used so many antibiotic creams that the doctors told me to use as well as so many over the counter products that just would not control the itching and the swelling. Within days of using this cream I saw immediate effects, the itching had stopped completely and the swelling and redness had gone down significantly! I'm that impressed with it, I'm going to purchase a 300g tub!

I purchased this product at Burwarton Show last week and have used it every evening. I have some sun damaged skin on my forehead and since using regularly in a week it has never been so clear with the dry scaliness almost disappeared. An amazing product.

I have very dry skin due to drugs I take to prevent the return of cancer, and am also intolerant to all sorts of ingredients, with pharmaceutical interactions as well. I just couldn't believe that this product is not only ok for me to use, but performs like the really expensive moisturisers. It feels great to use, just like an anti-aging cream, and helps reduce uneven skin tone. If you have fibromyalgia and are on the guaifenesin protocol, you couldn't get a better moisturiser. If you're not - you still couldn't. Oh! And I can't use Bio Oil for scar treatment, but did find this helpful!

This cream soothes my psoriasis, stops the itching, its the best remedy I have found.

I love this product I have been using this as a nappy cream for my daughter since she was born perfect and keeps her clean and smooth as babies bottom. Would not use anything else

I return to this cream again and again. I have super irritated flakey and tight skin I my face which is always terrible in winter with dry central heating. This is the only cream I can use on my face which doesn't sting or irritate further. I've spend hundreds i main stream dey skin creams but none do the job like this cream. It's pleasant and velvety, absorbs instantly for a good make up base and is pretty reasonably priced. I've tried cheaper goats milk product from competitors and wasted my money! No qualms about buying this though. Love it!

My wife bought some at a Christmas Market in Bristol 9 months ago. Worked wonders on my psoriasis blotches. Two hace now gone completely. I rub it iin after a shower, and a little gors a long way. Just ordered some more and the soap too!

I have been using this cream since discovering it a few years ago at a show. Wonderful cream, I only use it as a facial moisturiser so it lasts a long time - a little goes a long way! So nice to have found a face cream that doesn't sting or bring me out in a blotchy mess. I would never use anything other than your Goat's Milk range. Thanks for a fab product

Excellent product as always, essential for moisturising at this time of year

Amazing product. I suffer from eczema for years and this is the best product I have ever tried. Also my friend tried this cream for her baby boy, as he suffers from eczema too and result was great after only 2 applications!!! Thank you!!!

Have used this moisturing cream for years and its the best for me and have persuaded my daughter to use it too.

Hi I have used this poduct before, and I like the smell and just use it as a moisturiser on my face. The only problem was when I received it the lid was smashed on the jar, this had happened during posting and some had leaked out. I think this was because it was quite a large jar in a small padded envelope. May I suggest that it might be an idea to wrap the jars in bubble wrapp before they are put into a padded envelope. thanks Cathy Gerrard x

Bought a tub of cream at Country Living Fair in Glasgow, but didn't think Mum would use it, got a surprise when she asked for more today as it really helps to stop the itch. Thanks Anne

This is the second time I have bought this product from this seller. The product arrived promptly, and I find it very good at repairing the skin on my hands.

I have suffered with psoriasis for more than 30 years and have had every cream on the planet prescribed without success, until I visited the Ideal Home Exhibition a couple of years ago. This cream saved my sanity, it is now contained apart from the odd spot so I still use my cream as i never want to suffer again like I have in the past.

The goats milk moisturising cream calms my sensitive skin immediately, have used it for many years

Bought cream at Highgrove in October. Absolutely marvelous. First cream I can use on my face...wish I'd known about it years ago !!! Linda

I just want to thank you so much for this amazing product! My new born son was covered in horrendous acne which was weeping and looked so angry. I had tried every product available but nothing worked. My mum gave me some of your goats milk cream to try and within 24hours you could visually see a huge improvement. Now, a week on, all the spots have gone and only dry skin is left which I am sure will clear up with the cream! It is honestly a miracle cream and I can\'t thank your company enough for this product, Sophie Jones